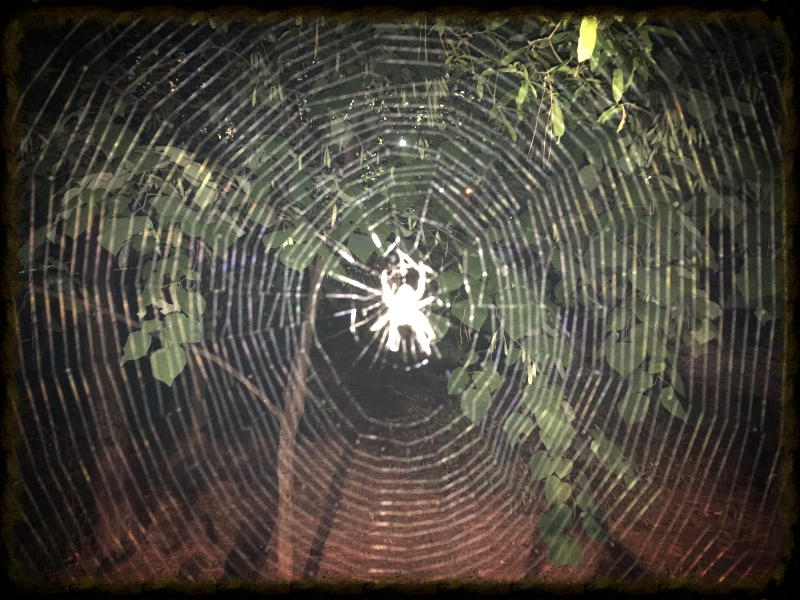 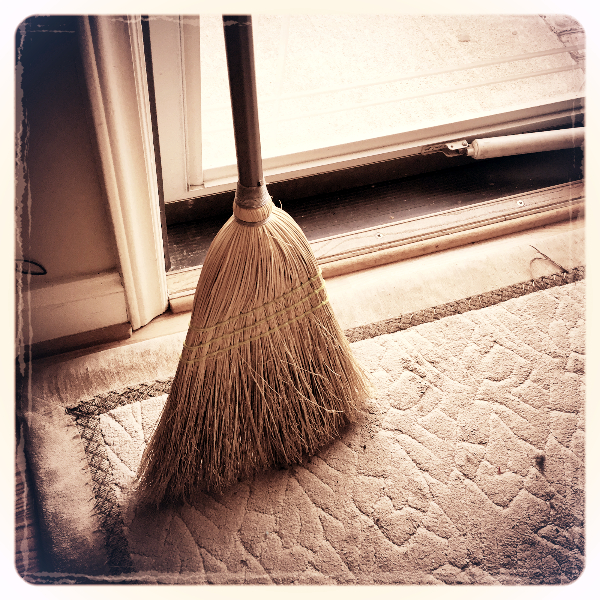 Is it time for some internal spring cleaning?

I know when I clear out my own limiting beliefs and fears (all of which I invent) I have clarity of purpose and vision.

With clarity of purpose and vision comes a childlike enthusiasm for the adventure that is my life.

With enthusiasm and an adventure map the only thing I need is a sandwich because I’m going to want a snack for the road.

And with food in my belly, there’s literally nothing stopping me.

What adventure awaits you?

Let me know if you’d like to borrow my broom and dustpan. 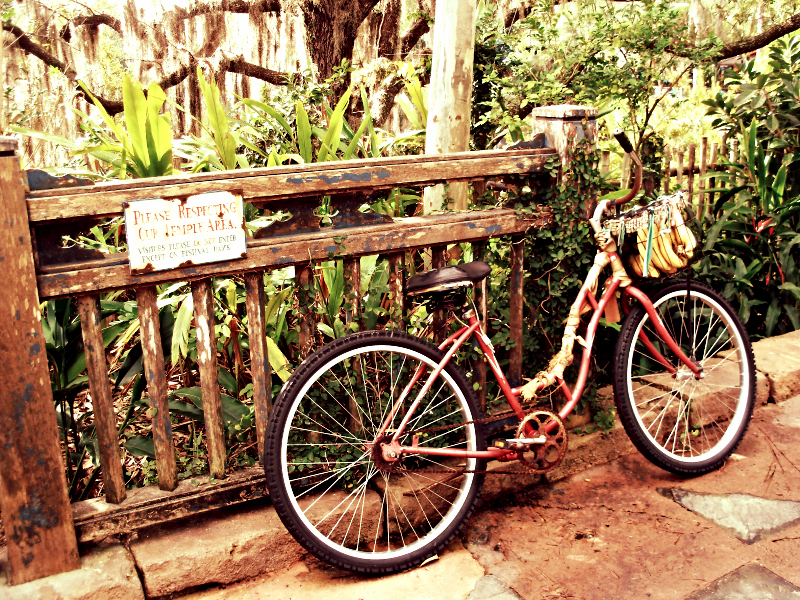 The day my brothers took me and the bike to the top of the “hill” for my first solo ride I was terrified. Even though we’d practiced on level ground I sat at the top of that hill looking down and doubting myself.

All my fears were screaming at me:

What if I can’t do it?
What if I fall?
What if it doesn’t work?
What if I’m not able to balance the bike?

Heart pounding and palms clammy as they white-knuckled the handlebar, I got a gentle push from behind and before I knew it I had lifted my second foot and clumsily found the pedal.

And then (what seemed like) a miracle happened: I didn’t fall! I was flying and it was the most exhilarating feeling as I sped down the hill gaining momentum, and that very momentum sustained and supported my learning of how to better balance the bike as I kept going.

How often do we drag one foot thinking life is going to happen to us when we are what has to happen to create the life around us that we want?

Go ahead. Lift your foot. Rest it on the waiting pedal and let go. Lean into your fears and test their validity rather than stopping your own flight before you’ve even left the ground.

Fail.
Fall over.
Learn what works.
Find your balance.
Be unstoppable.