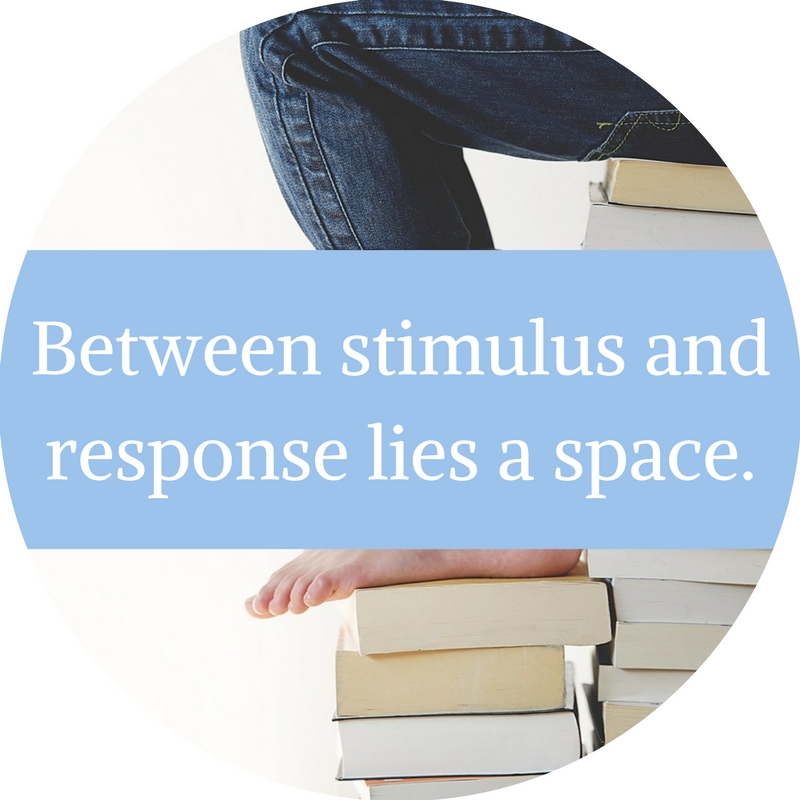 Reading has always been a vital part of my life. It was not uncommon for me to beg my mother to drive me to the library once a week during the long months of summer vacation so I could restock my exhausted book supply. I would decide how many books were enough to take home based solely on how many I could safely carry at one time wedged between my chin and the farthest reach of my hands in the opposite direction, using myself as a walking bookend.

I immersed myself in books, escaping to lands far away and imagined, some with completely otherworldly plots and some whose stories didn’t seem so far-fetched. I loved nothing more than to escape through the pages of books to places and people and creatures I believed to be as real as the pages I turned in real time, becoming so immersed in these alternate realities I legitimately believed I was part of the unfolding saga.

When Choose Your Own Adventure books hit the scene my enthusiasm could not be sated. I devoured these books, always reading them from start to stop as many times as I could choose a different direction to guide the fate of the main character through one seemingly critical decision after another, never tiring of the delightful discovery of how one choice could lead to such different consequences and possible outcomes. When I came to the conclusion of a series of choices, I happily turned back to page one and started over again, always choosing differently than my previous read through the same plot.

I’ve come to understand that my life is no different than the storybooks I’ve always loved to read. And up until a few years ago, I was so invested in believing my own story to be true that I was no more writing my story as much as I was allowing it to be written by everything and everyone around me. I was a character in my own story, but one who existed at the mercy of the plot unfolding around me.

Through a series of conscious choices that included working with a coach, I realized my life, and the story about it in my own mind, wasn’t one I had to believe as fact any longer. I had become so accustomed to living my life as it happened, attributing the good stuff to luck and faithfulness and the bad stuff to lessons I must still need to learn and faithlessness, that I failed to see the adventure option in front of me, to turn to a different page for a different outcome. So I began testing the idea of my life as a Choose Your Own Adventure instead of a travelogue of What Happened To Me.

Testing this idea of choice felt like a game, and playing inside of my life was definitely more fun than watching it happen in front of me without my participation. It took some practice, certainly, but actively choosing how I interacted with and interpreted the myriad life situations happening outside of my control created a surprising result. Losing my attachment to being in control had the opposite effect! Instead of feeling like an unwilling participant in a game of chance, I slowly became the controller and creator of my own game: The Story of Me.

“Between stimulus and response lies a space. In that space lie our freedom and power to choose a response. In our response lies our growth and our happiness.”

Frankl’s theory proved accurate for me. I started to see that I was actually interpreting events and other people’s behavior as having caused me pain or joy, as negative or positive, bad or good. Those interpretations were, in fact, my own personal judgments: thoughts inside of me that I chose to believe as truth, and then I reacted accordingly.

When I practice an intentional period of separation between what Frankl refers to as the stimulus and the response I give myself time to consider my reaction. This practice is not dissimilar to my childhood training of counting to ten before saying something I might regret.

Through this practice, which I still maintain, I spend more and more time in Frankl’s space between stimulus and response. The growth and happiness I experience are directly related to the choices I’m making in that space. No longer am I emotionally exhausted by the constant barrage of my own judgments about what other people are doing or saying as having anything to do with me.

When I feel frustrated or stuck, I simply look to see where I’m not choosing my own adventure and then I happily turn back a few pages and start over again, returning to the awareness that emotional freedom and power are always available to me through a different choice.