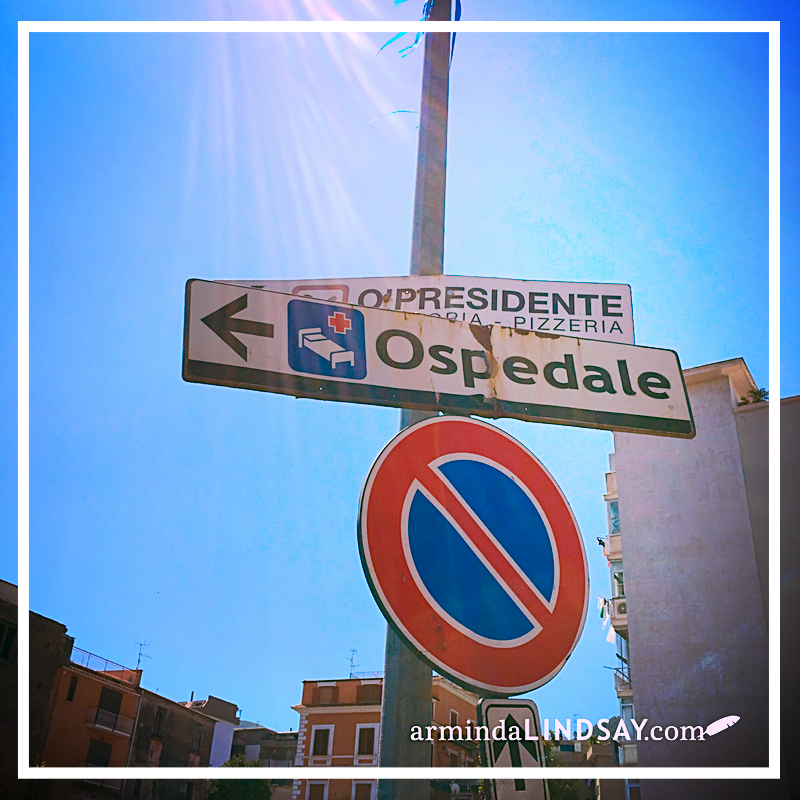 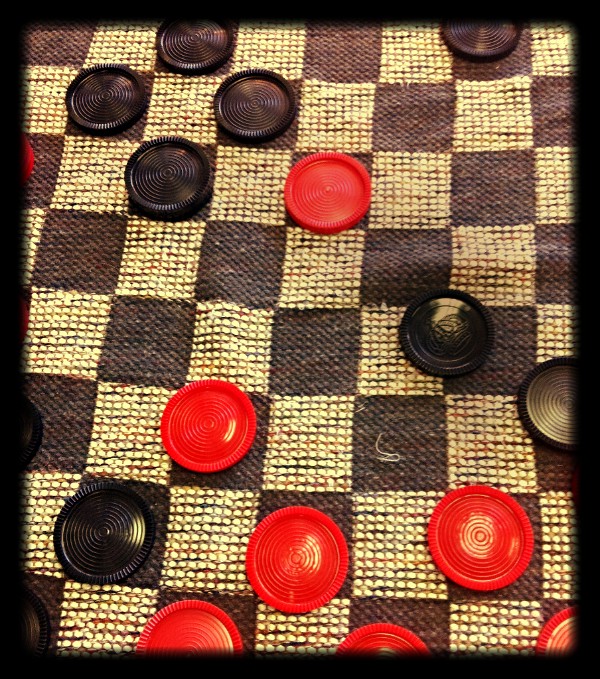 Whether you see your work as a game or as a serious business will determine whether you are a winner or a sore loser. And how you perceive yourself (winner or loser) will determine your relationship to mistakes (your own and/or your employees’).

Let’s break that down.

Playing for a Living

When we approach our work with a gaming mentality, we are open to the possibility of fun and adventure and of not knowing. We are open to different strategies and to feedback. And we are in it to win.

In this playful mindset, mistakes are a welcome learning opportunity for growth and they are shared openly with our teammates so everyone benefits and we are that much closer to our next victory.

When we believe that everything is serious, we lose sight of what’s happening right in front of us for the larger looming goal of not losing. We have tunnel vision and seriousness and resentment toward the slightest perceived diversion of co-workers’ attitudes.

In this serious mindset, mistakes are not tolerated — at all — and are punishable by shame and guilt and ridicule and public display for the lesson they provide everyone else to buckle down and get serious. This is serious business: making money and getting clients and beating the competition.

Playing to Win? or Not to Lose?

Winners play to win and celebrate the mistakes made along the way as a place from which to build up the entire team (internal customers) and serve the external customers even more profoundly.

Sore losers play to not lose and punish the mistakes made along the way, creating a culture of shame, which drastically minimizes production of the entire team, which then negatively impacts the external customer and diminishes your ability to serve.

If your team is playing not to lose it’s because you created a culture that does not celebrate mistakes and that’s no way to lead a team to victory.

“How do I increase my sales?” Who hasn’t asked this question at least once? Whether you’re in a sales-specific career or need to increase your customer base for the service you provide, this video will be helpful.

Learn the down and dirty trick that no one teaches.